The Four Species and the Explicit Name

On Sukkoth we take the four species in hand and wave them in six directions: 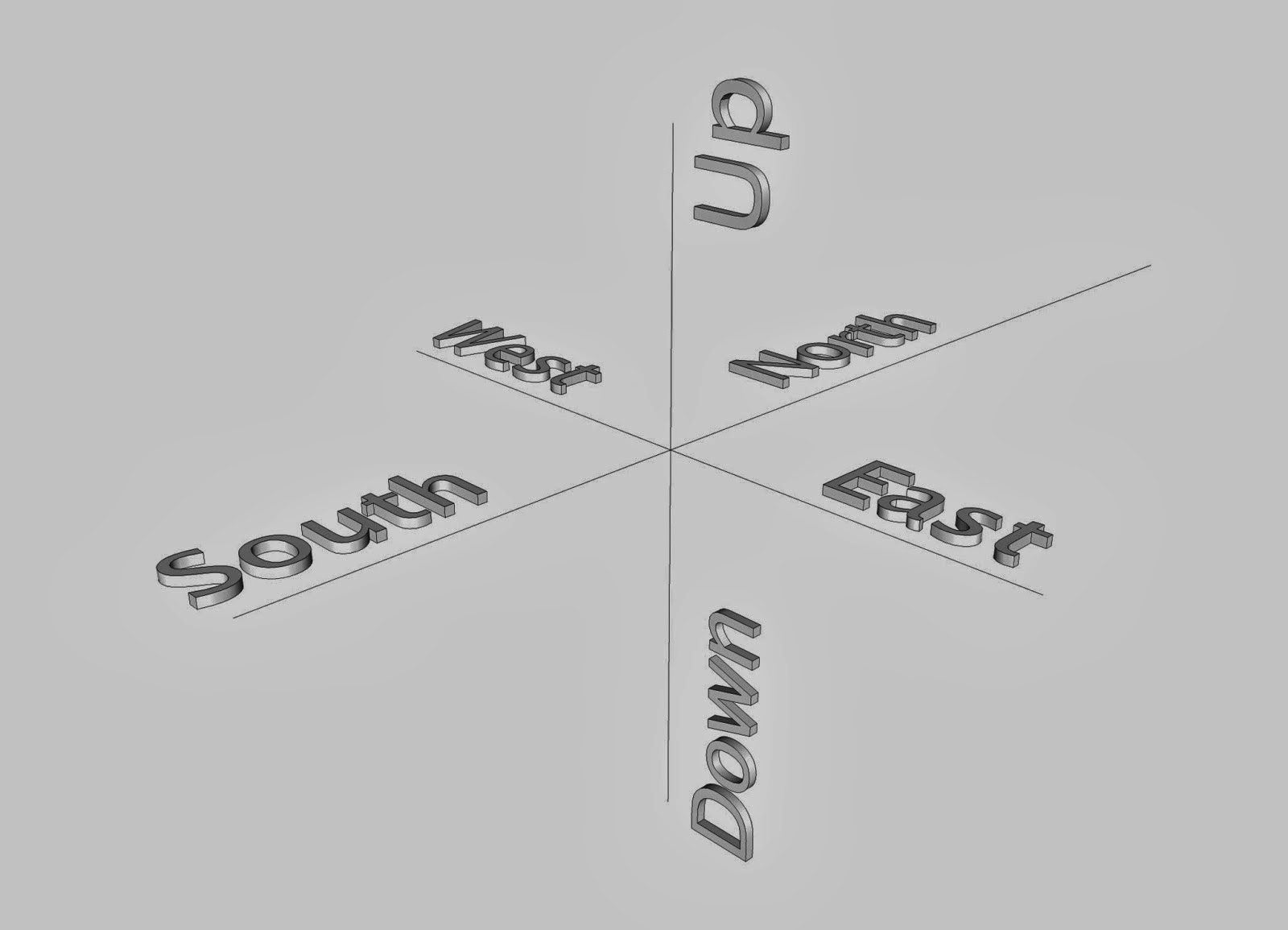 These actions define three specific dimensions of physical space. The actual 'measure' of this space (three) places the one who measures it at 'the center point' or the 0, 0, 0, coordinate on the x, y, z axis within that space. 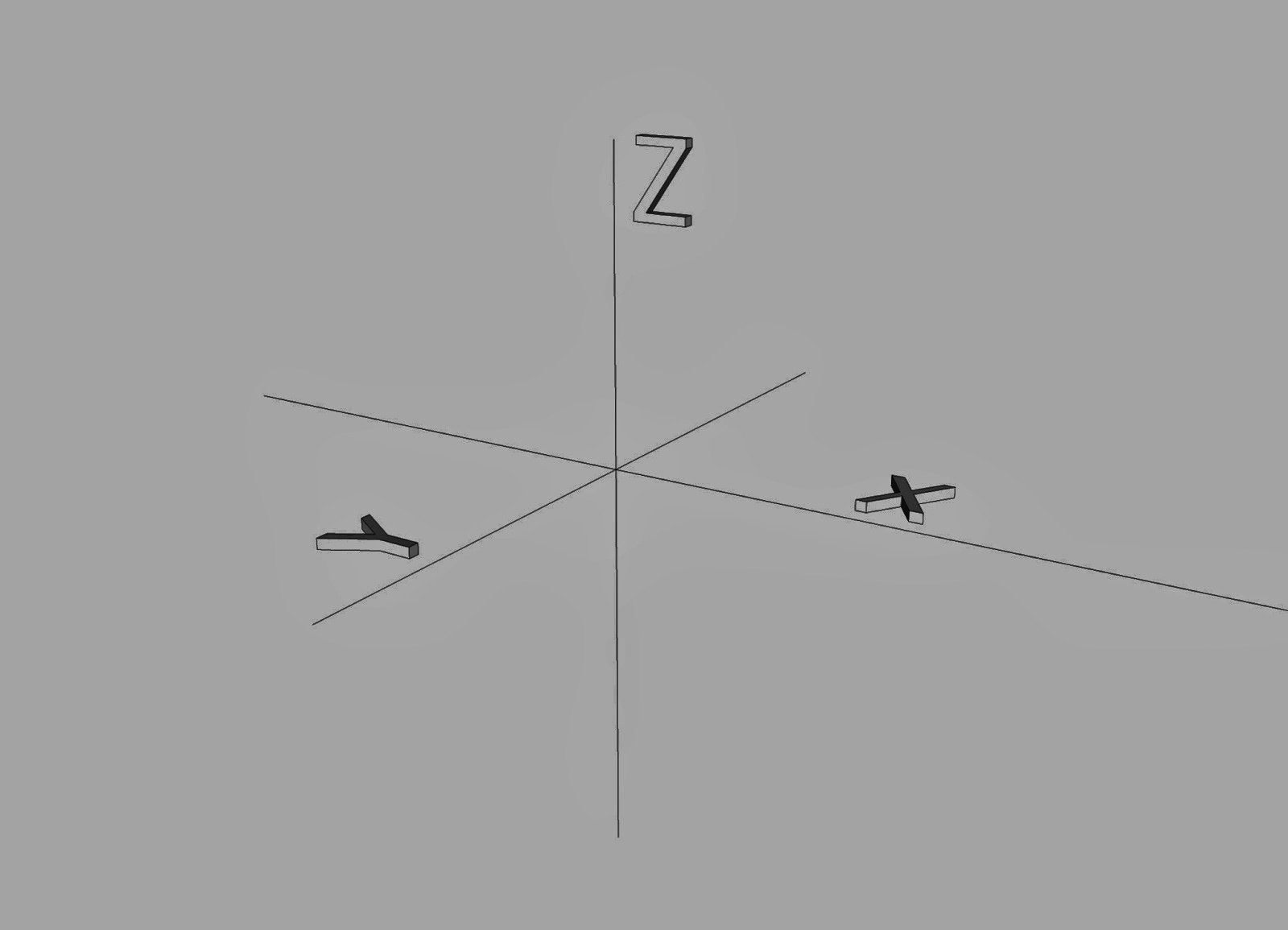 The six measures of three specifically define the eight dimensions or quadrants of its cubic geometry (in terms of what is called euclidean space).

Most noteworthy is that a space, so measured, happens to be identical to the space associated with the combined cubic form of the luchot (6 x 6 x 6 handbreadths) where any given point on its surface is ± 3 handbreadths from its center point.


Each position within that space can be defined by a combination of its X, Y, and Z coordinates, limited only by their 'measure,' that is, in this case three, as signified by each wave. The various combinations of coordinates on each of the three axis within the system include: 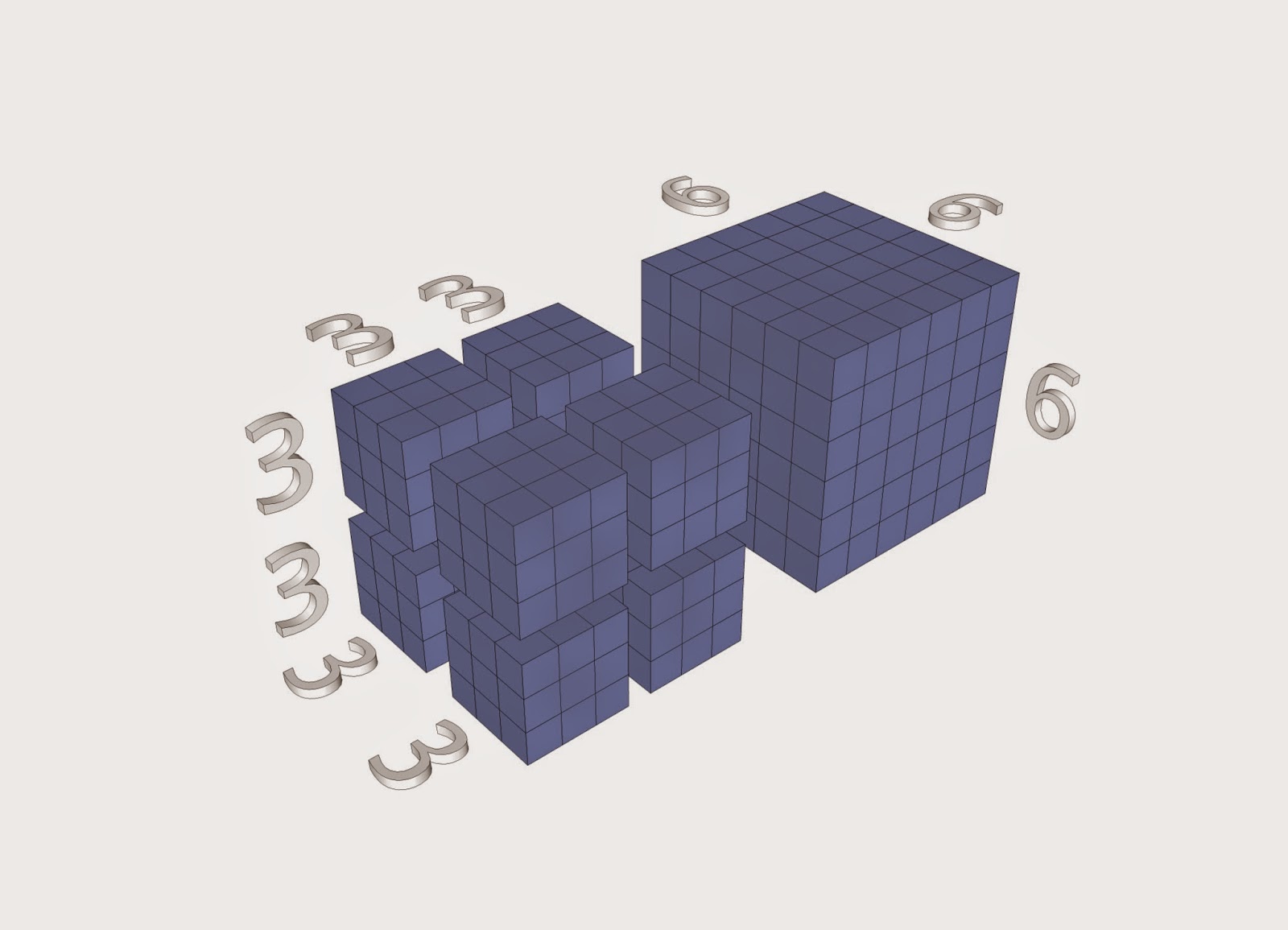 Whether the system is expressed (perceived) in terms of six measures of three, or whether it is expressed as three measures of six, depends only on the place and position of the 'observer' who is describing the system. In this case, the observers (the Jewish people) are 'inside' the system (within the three dimensions of its space) because the Jewish people  are the ultimate subject of the geometry (of the sapphire primordial torah) as opposed to being 'outside' the system looking in, like the nations who witness the various events involving Israel from an entirely different perspective (from outside) and almost invariably misperceive the significance of the events.

The total amount of space within this particular system (creation) regardless of how it is expressed, is 6 x 6 x 6 or 216 units of its particular measure. The unit of measure for purpose of the 'geometry' is irrelevant. For purpose of creation, the 'measure' is framed within the context of God's One Unique Explicit Name.

How many "points" (possible x, y, z coordinates) are there in such a system? There are 216 specific coordinates. Each corresponds to an element in a matrix which in this case reflects the volumetric 'measure' and dimensions for the combined cubic form of the luchot (216 cubic handbreadths) which is itself 'measured' (or defined) by the 216 letters of the Name.

When we wave the four species, we not only acknowledge the Author of the system, but we sanctify His Name which creates, sustains, and puts limits on the system, a Name with exactly 216 letters in the form of 72 triplets. The significance of the three waves in six directions, and the Name to which it alludes (its 216 letters being geometrically hidden in the dynamics of the mitzva) as well as the luchot defined by the Name, being the source of the requirement for the mitzva, is all the more worth contemplating as we perform the mitzva.

Where do we find this specific geometry attached to the actual 216 letters in the Torah? It is found in Parashah BeShalach where amazingly enough, it mentions 6 specific directions of 3 specific dimensions, and this, in the very midst of the three verses with 72 letters (where the letters of the Triad Havayah are hidden). Equally intriguing, there is also mention of two more directions (a fourth dimension) immediately outside these 216 letters. These four dimensions are just like the vectors of a cartesian coordinate system within "n" dimensional euclidean space, where "n' is (in this case) equal to four-dimensional space-time. The three dimensions (six vectors) that are "inside" the 216 contiguous letters, equate to the three dimensions of physical space, and the one dimension (two vectors) "outside" the 216 letters equates to the one dimension of time. Take the time to read the narrative attached to these three verses with 72 letters (Ex 14:19-21). Look for the four dimensions referenced in the text, and note that one is "outside," and different from the other three which are "inside." Then contemplate the significance carefully, remembering that God's Name is said to rule the universe.

If you have difficulty understanding what you have just read, or the significance of what has been asserted, then please start with the introduction to the right, and read through each of the essential constructs until you get to the "Primordial Torah." Each of these constructs explain some of the basic connections between the letters of God's Explicit Name and the multidimensional mathematic and geometric characteristics of the luchot (tablets of the covenant) both in the divided state and combined cubic form, along with the internal geometry that casts a shadow known as a magen david. There is a special connection between the Name, the luchot and the geometry of the magen. The purpose of this blog is to show how they connect with one another and to reveal where this Signature of the Architect is hidden, not only in each week’s parashah, but the physics of time and space, quantum mechanics and celestial dynamics to name a few.

The next essential construct is: "42 Letters in Sapphire"